Skip to content Skip to sidebar Skip to footer

WHY HARMONY IS NEEDED.

October 19, 2015 Finding consensus 0Comments 0Likes
WHEN IT IS IMPORTANT FOR PEOPLE TO AGREE TO ACHIEVE A CONSENSUS. 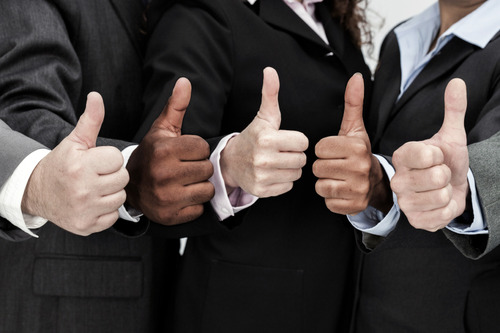 In our life experiences we as individuals have been put in situations where we are part of a group or team that has to make decisions together.  We may not realize it at the time but our input and participation is important to the group and consequently affects the outcome of the decision.

END_OF_DOCUMENT_TOKEN_TO_BE_REPLACED

NOW WILL WE ALL JUST GET ALONG?

October 8, 2013 Finding consensus 0Comments 0Likes
CONGRESS AS WELL AS CORPORATE AMERICA MAJOR BRANDS AND PRODUCTS HAVE TO REALIZE A DIVERSE AMERICA AFTER THE 2012 ELECTION AT THE DECISION TABLE.

It’s clear after the 2012 election that we have turned a corner on the new voice of the American people. Minorities, women, youth and independents spoke out and their opinions could not be denied in spite of the defeated Republican Party claims that they “speak” for America.

END_OF_DOCUMENT_TOKEN_TO_BE_REPLACED

WHY BRAND POSITIONING IS IMPORTANT.